Baptism In Christ: What It Takes To Be The Beloved 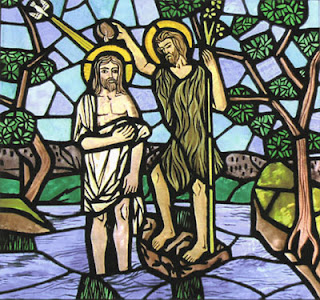 Oh this is a breathtakingly beautiful sermon—on any number of counts. (And I don't remember any more radical than this one!) Girard's "culture wars"—the necessity of community—the Christian anti-war stance. All of it wonderful!

Thank you, Father—you made my day!