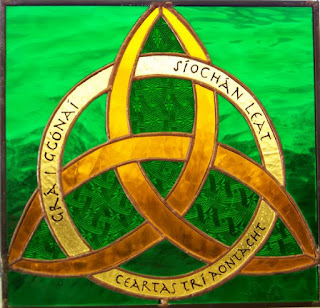 Fr. John Julian, OJN sent me a copy of the sermon
which he preached on Trinity Sunday. It's so rich
in insight that I just had to share it: with his permission.

Posted by Harry Allagree at 6:26 PM