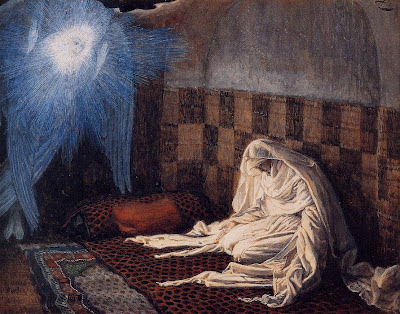 father Harry, this is exquisite! Thank you for all of your essays, all truly good.

Wonderful words—and where did you find that gorgeous pre-Raphaelite Annunciation picture?