The Wedding Garment of Servant Ministry 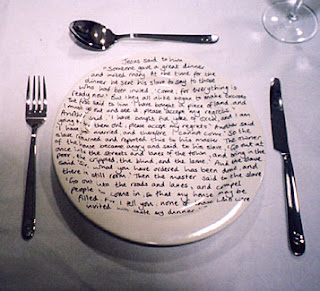 THAT'S REALLY DONE SO VERY WELL, HARRY! MANY THANKS.