The One Who Comes & Stands With Us 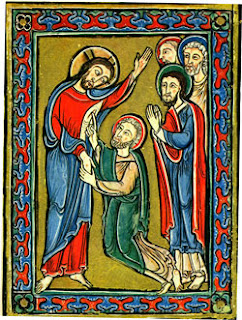