Trying To Understand the Holy Trinity 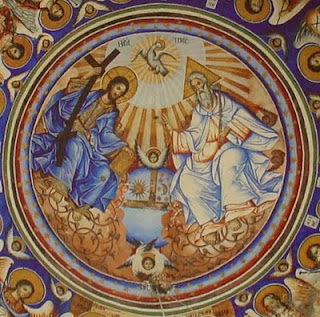