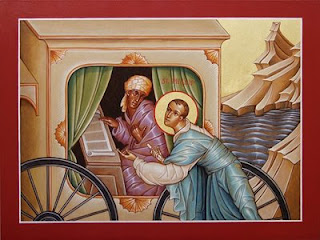 Today’s Scriptures, in one way or another, are filled with invitation and promise, particularly about the nature of God as Love, and how each of us, by “abiding”, being oned in Jesus, God’s Son, can be transformed into what one commentator has called “a transparent exhibit of the perfect love of God.”